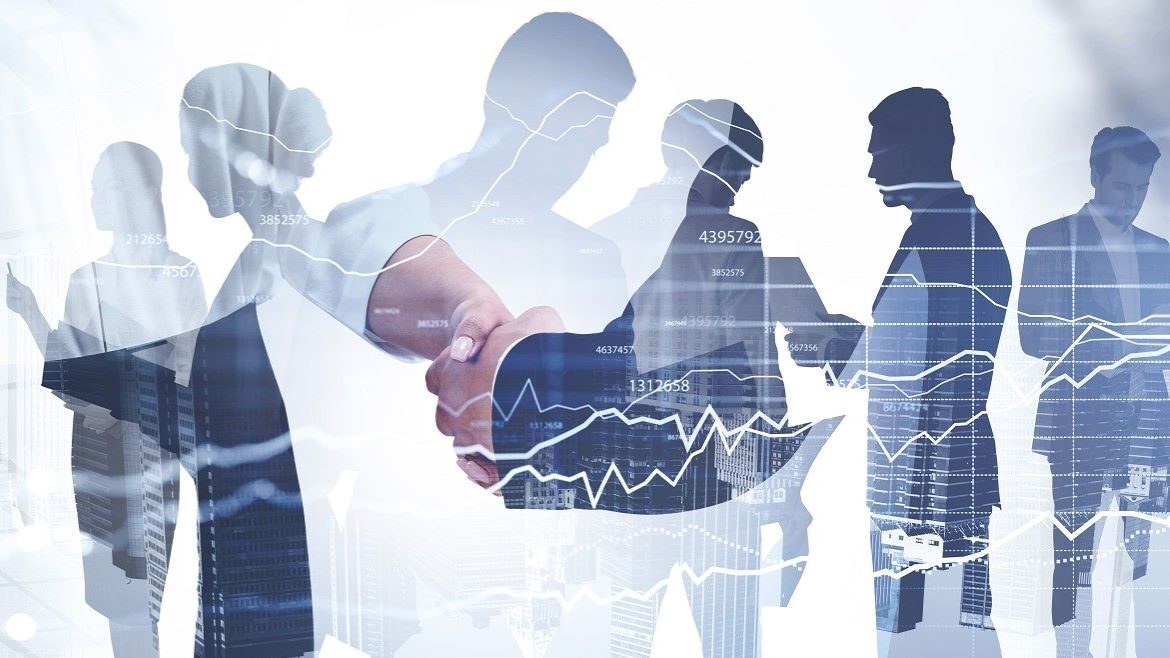 Transactional Analysis is a branch of psychoanalysis and a method of psychotherapy developed by Dr. Eric Berne in the 1950s. Eric Berne was a Canadian neurosurgeon who conducted a number of experiments in order to determine how the human brain functions.

The main thrust of Transactional Analysis in understanding human behavior is in analyzing what is referred to as a transaction. A transaction is an exchange between two or more people, either by words, gestures, or other forms of body language, in which one person does or says something that elicits a response from the other person or people.

Transactional Analysis believes that by analyzing these transactions, one can determine which of the multiple natures of man is acting or reacting at any point in time.