Danger or Safety? The Choice is Yours 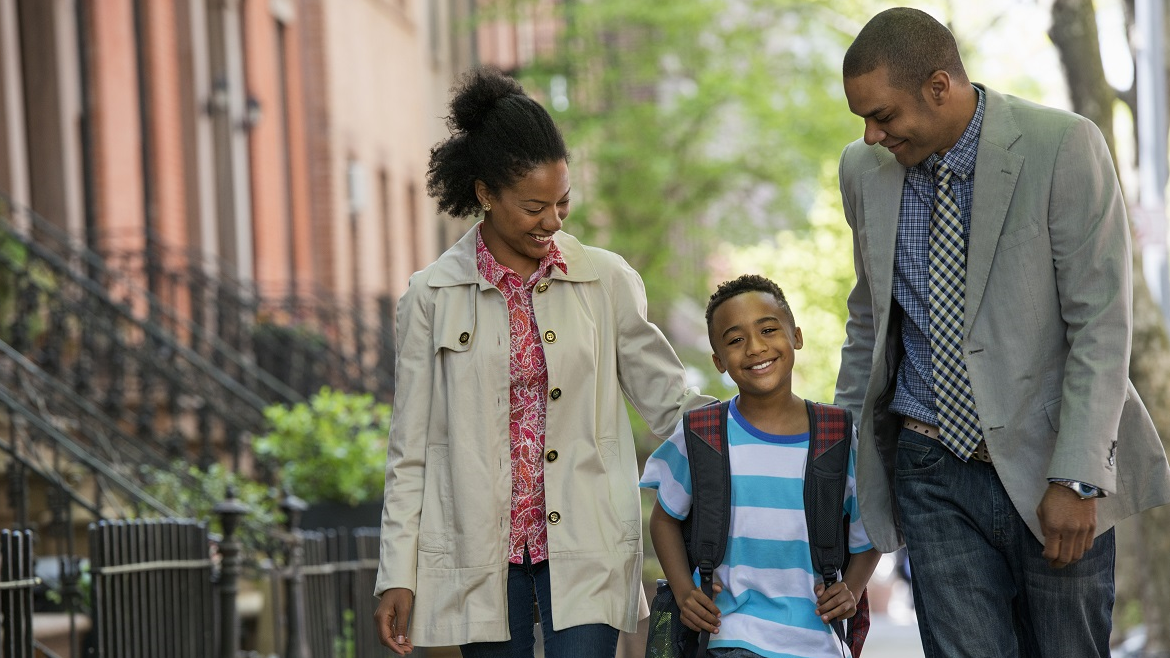 We parked our car, as directed by a security man, in a car parking lot in a shopping mall one hot afternoon. A movement in the car parked beside ours caught my attention. A cute toddler stood across from the gear, leaning on the steering wheel. She grasped the wheel, trying to turn it. I peered further into the car to see if there was an adult in it. Alas! To my amazement, the toddler was all alone in the car, with all the windows wound up as she tried to “drive” the car. I looked around to see if there was an adult watching out for her. There was none.

Distraught, I called for the attention of the security man. He told me a certain woman is the driver of the car. I suggest he finds her immediately because a toddler locked up in a car all alone is an urgent situation. He said he was going to make an announcement on the public address system. We finished our shopping and returned to find the toddler still in the car, unattended. The security man informed us that her mother told him she left her daughter in the car with the air conditioner on.

What that means is that the car engine was left running. I was still standing there perplexed at such a level of irresponsibility on the part of a parent when her mother suddenly appeared. As I queried her, she said she didn’t realize it was going to take that long to make her purchases. She left her toddler in a car alone with the doors unlocked and the key obviously in the ignition for at least 20 minutes.

As parents, we are entrusted with the care of our children and, as such, we are responsible for providing them with physical safety, emotional security, and psychological well-being. A whole life, with generations embedded, is helpless without the parents. A seemingly innocuous action can lead to a lifetime of regrets. Different children at different developmental stages require different levels of care, protection, and safety. Not adopting the required security measures may lead to a mishap that may prove fatal or dangerous at the very least.

Our focus here is on the care of children between the ages of 1 and 3. They are known as toddlers. At this age, they are inquisitive and gregarious in their quest to explore and learn about their environment. As healthy and necessary as this inbuilt desire is, it isn’t paired with the wisdom or caution of an older child. Toddlers have no sense of danger. This is a very dangerous stage in the developmental process of children.

This is the stage when the exhausted parent wishes the child would remain a baby for a longer time. They can amble to dangerous areas, feed themselves with harmful substances, and are unpredictable in their movements. Being adventurous is their default nature. They trust everyone who is kind enough to smile at them. They are most vulnerable at this stage to all kinds of dangers.

What must you do as a parent to secure your precious toddler? You must recognize, first and foremost, the range of possibilities of the kinds of dangers they are prone to and prepare to forestall them. At that age, children require constant monitoring, both when they are awake and when they are assumed to be asleep. Children can be awake and doing some dangerous activities when parents assume they are asleep.

A toddler in your care should never be completely quiet when out of your sight for more than 3 minutes unless they are soundly asleep. Trust me, if they are enrapt for that length of time in any activity other than what you deliberately set out to engage them in, they are most likely up to something dangerous.

Safety While Walking on the Street

When walking with toddlers along the street, have a firm grasp of their hands and place them on the inner side of the road as they are prone to making sudden and unpredictable movements. Impulsive movements that can place them in harm’s way are normal for toddlers. A toddler may decide to “investigate” a strange dog across the road and yank his hand from a parent into an oncoming vehicle.

Keep sharp objects like knives, needles, pins, and small objects like bottle covers, beads, grains, buttons, and pills away from the reach of your toddler. At this stage, you would be amazed at what adventures they can engage in with these objects. They have the vision of a hawk to see small objects. My toddler once found a bead and inserted it in her nostril at the age of 2.

To date, that memory makes me break into a sweaty anxiety spell. As harmless as a hair accessory may seem, my daughter once found a dangerous game with her hair bead. She pushed it into her nostril when in school. We were to take her into the theatre for an operation to remove it, but for the timely intervention of her father, who ingeniously removed it.

Matchsticks and lighters must be placed beyond their reach. My younger brother once lit a match stick and set the mosquito net ablaze with our youngest then on the bed. It was a close call to death. Tables with sharp edges have to be taped over or exchanged for soft or blunt-edged ones to avoid injuries on collision. The same caution must be exercised with electric wall sockets. Toddlers have a penchant for inserting objects into sockets. I suggest that tables or heavy furniture be pushed up to cover sockets or cover the inlets with adhesive tape.

Harmful liquids like household cleaners, shampoos, liquids, and syrups must be stored in childproof, tamper-evident containers. Surprisingly, the list also includes liquor. A four-year-old child recently ingested a whole bottle of sweet-tasting bourbon and died as a result.

Hot surfaces like heaters, cookers, and ovens are no-go areas for toddlers. I have witnessed one too many burn accidents with toddlers that could have been avoided. I suggest that in cases when the caregiver, be it, a dad or mom, must cook or be in the kitchen while the toddler is awake, the child is strapped to the adult’s back with their arms tucked in. In the alternative, a secure baby chair will do.

When giving a toddler a bath, never leave him unattended for more than 15 seconds. As simple as it sounds, this precaution can prevent a fatality like drowning or slippery falls that may lead to a cracked skull. That seemingly urgent call that would distract you for those few minutes will pale into insignificance when compared to the pain of the possible loss of a child as a result.

Once a child can roll over, bed guards become a necessity. I recall a friend’s child who fell from a couch and broke an arm as a toddler. The anguish and stress experienced by both child and parent are best left to the imagination.

When faced with strangers outside the home, a toddler must be removed from harm’s way. In the case of the little girl locked alone in the car while the mother goes shopping, that child can be easy prey for a kidnapper or pedophile. Because of their trusting and naïve nature, most children would willingly follow any stranger with a smile and an offer of candy. All it takes is a few minutes and grave harm can come to a child. Even at a party, playground, or beach, vigilance is a must in the care of a toddler.

While the above security tips may seem like an exhausting parenting task, they are necessary at that stage in the life of children in order to keep them out of harm’s way. 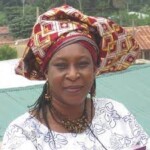 Anka Amurawaiye is a mother of four with ages ranging from 17 to 30 years. She has been a counsellor to young adults, teenagers and parents in varying capacities in the last three decades. From being a teacher, she has served with passion concerning parenting issues on the boards of NGOs and as chairperson of reputable school PTAs.