Internet Fraud is a Symptom of Failed Parenting

When young adults or anybody for that matter engage in internet fraud, their dishonest and fraudulent behavior is a sign of failed parenting. The fact remains that the attitude and character people exhibit in life are derived basically from their family background and the type of training they received in their growing years. The capacity for parents to influence and shape the character of their children is almost endless. The reality, however, is that if parents are to really succeed in transforming their children in accordance with their dreams and wishes for that child, they must start early and be consistent with their training and must provide the necessary direction.

It is no longer news that young persons of various nationals, race, ethnic and cultural backgrounds now engage in internet fraud, which includes information and identity theft. These ills are perpetrated partly by hacking into private emails, mobile phones, personal social media accounts, personal laptops, website databases and other modern gadgets which contain sensitive national and personal information. In the process passwords and critical bank account details are compromised, leading to colossal financial loss on the part of victims.

Other methods by which fraudsters scam their victims include online auction fraud, credit/debit card fraud, Ponzi schemes and non-delivery of merchandise purchased over the internet, among others. It must be stated outrightly that these are not the character traits of children who have emerged from a positive parenting background. Often failure in morality on the part of children is due to neglect on the part of parents. In a situation where parents become so busy such that they spend very little time with their children and are therefore unable to instill the required discipline and morals in them, that neglect is very likely to leave a very big gap in the character of such children. Pursuing a career, position or status in the corporate world or in business simply for the purpose of financial gain, cannot produce happiness and satisfaction for parents in the long run when this entails failing in one’s parental duties.

Leading children on the part of honesty and good morals is an achievable task only if parents will start early and be certain the direction they want to take their children and remain consistent at it over several years, until such children leave home to start their separate lives. Parents must also realize that they have to show the way and lead by example. It will be foolhardy for a parent to live a false life, full of lies and dishonesty and expect that his or her children will imbibe a different culture. Children learn by example and by copying their parents.

I have two grown boys, one 27 and the other 22 and I don’t think they have ever stolen anything in their lives, not to mention engaging in internet fraud. They both have a 24/7 access to high speed, broadband internet, together with personal laptops and tablet. They live in private, secure apartment and yet all they do over the internet are related ONLY to the pursuit of high value entrepreneurship. This goes to show that raising honest and forthright children is an achievable goal. Parents must just have to make the commitment. 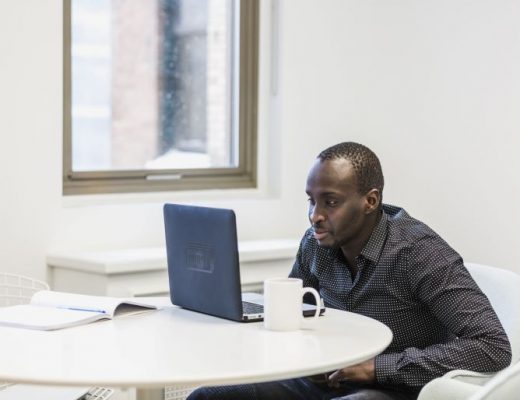 Internet Fraud is a Symptom of Failed Parenting 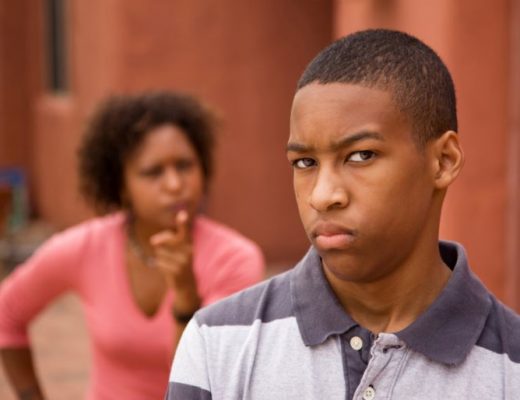 Punishment Without Relief: the dark side of warring with children