The True Definition of a “Parent” 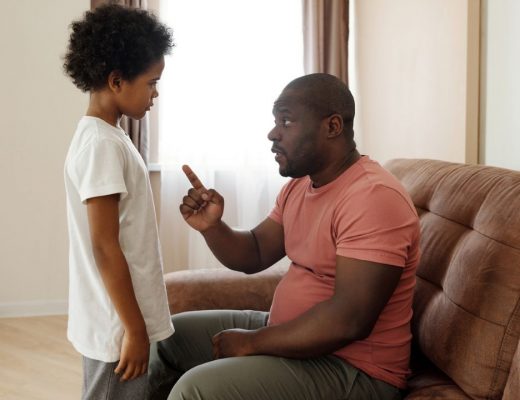 Within the context of Parenting Education, the definition of “Parent” differs from what we know it to be in normal parlance. In normal parlance, most people will define a parent as the biological father or mother of another person. When the term “Parent” is used in Parenting Education, it does not merely mean the one who biologically passed his or her genetics to a child.

I will personally define a “Parent” as either the biological father or mother of a child or all those who by virtue of their close affinity and relationship to the child, either at school or within the family setting, are placed in a position where they exert considerable influence on the child’s physical, emotional and psychological well-being.

Consequently, beyond the biological parent of the child, there usually exist a group of people who are in loco parentis to the child and are therefore recognized as “parents” in their own right. These group of people include, among others, stepparents, grandparents, aunties and uncles who have constant contact and interactions with the child, and whose utterances, actions or inactions, attitude, opinion and injunctions have the capacity to ultimately shape the child’s personality and worldview.

In Africa, for example, where the extended family system thrives, such aunties and uncles and even grandparents often live within the same family setting with the child. In some cases they may have the privilege of spending more time with the child than the biological parents. This happens, at times, when the both biological parents are involved in careers and businesses which take them away from home for the most part of the day. In some cases biological parents send their children to live either permanently or for years with some extended members of the family far away from home. In many other homes, the child may be in the care of a domestic help for the better part of the day. These helps must also be recognized as parents in their own right because by virtue of the long stretch of time they spend with the child, and the fact that they are often significantly older and more experienced than the children they look after, they have the opportunity to shape the child’s personality for good or bad.

School teachers, handlers and administrators are also in loco parentis to their students, especially in the junior years and the high schools. The opportunity and influence they have in shaping the character and determining the psychological content of the psyche of their students, know no bounds. School is a place where children are either made or marred, at times unknown to the biological parents.

The True Definition of a “Parent”